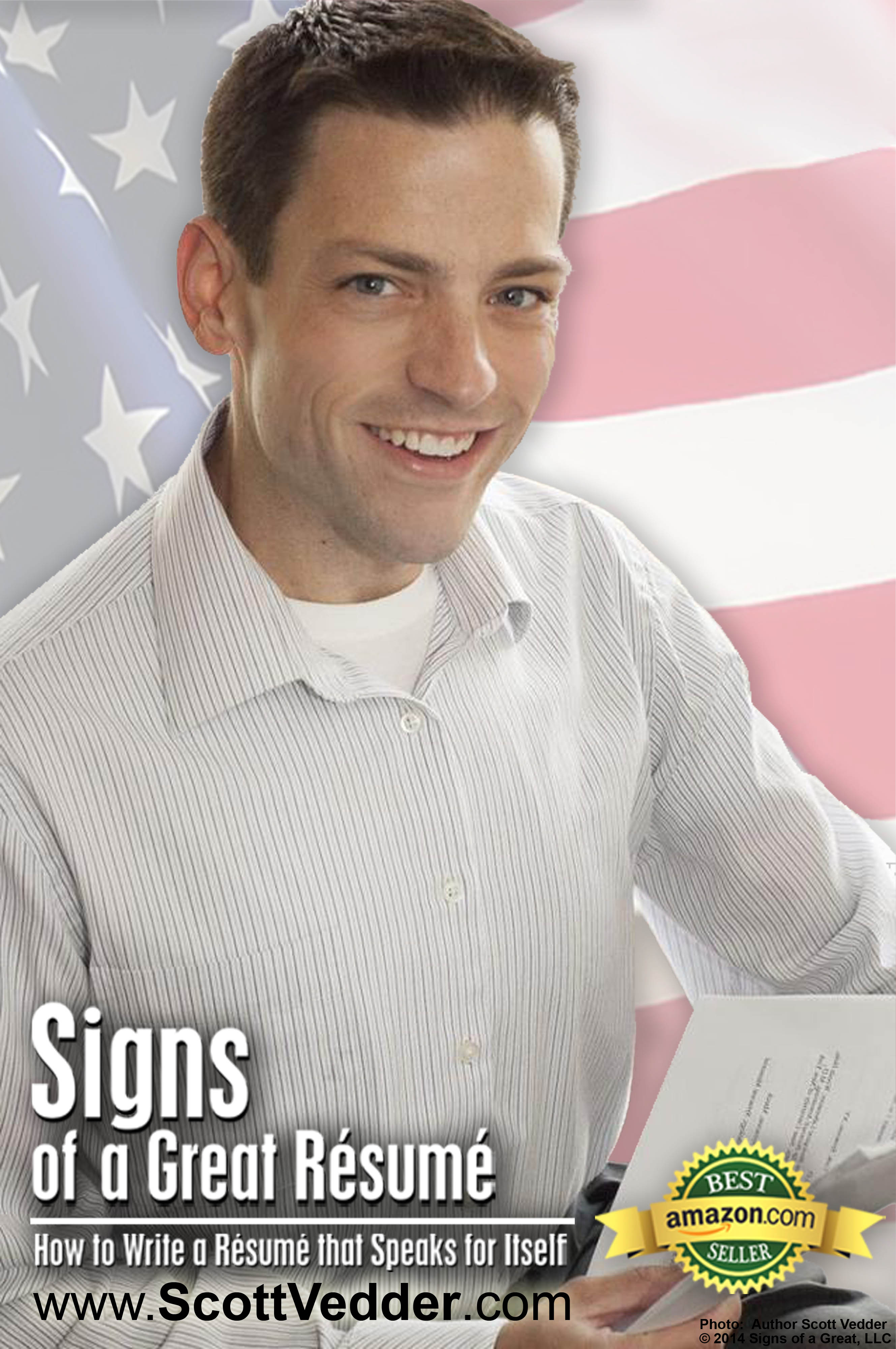 April 13th marks the 271st birthday of Thomas Jefferson. Often called the "Father of the Declaration of Independence," Jefferson gave some fatherly advice to his granddaughter including the famous quote, "Never put off till tomorrow what you can do today." That's also great advice for job seekers. The best time to start writing a résumé is today.

Don't put off writing your résumé until you see your dream job posted tomorrow... or the next day, or next week! Today is the best day to start writing a résumé full of !@#$%, the Signs of a Great Résumé:

! - Any part of your experience that was “amazing!”

@ - Defining points, places, dates and things in your career

# - Numbers that quantify and prove your past successes

$ - The dollar value of your contributions

It is critical that you customize your résumé for each job application. However, you can start writing your résumé today, beginning with your core skills and most significant accomplishments. Then you can customize it to directly align to the qualifications listed in each job posting.

For example, Thomas Jefferson may have started writing his Summary of Qualifications by highlighting his outstanding written and verbal communication skills. We hold the truth that he was a great communicator to be self-evident. And in addition to writing the Declaration of Independence, Jefferson’s résumé would surely include the fact that he spoke four or five languages!

If TJ started writing a résumé to apply for a leadership role in government land acquisition, he’d likely describe one of his most significant accomplishments, the Louisiana Purchase, using !@#$%, the Signs of a Great Résumé. Perhaps he’d write:

"Increased the size of the continental United States by nearly 100% through the $15 million purchase of 828,000 square miles of land."

That’s certainly an “amazing!” achievement which is explained and quantified with lots of !@#$%. If Jefferson applied for a position where the job posting also required experience negotiating international treaties he could customize the statement on his résumé to match the posting:

"Negotiated an international treaty to increase the size of the continental United States by nearly 100% through the $15 million purchase of 828,000 square miles of land."

By customizing his résumé based on the job posting and using !@#$%, Thomas Jefferson would be writing a résumé that speaks for itself.

From the early days of the militia that won the American Revolution to today's modern military, Americans have enjoyed life, liberty and a pursuit of happiness thanks in large part to the brave military men and women who have proudly served our country. I'm sure Thomas Jefferson and all of our Founding Fathers would encourage you to support our nation's veterans. Jefferson did his part to prepare and support our service members when he signed the Military Peace Establishment Act to create the United States Military Academy at West Point. One way you can support our nation's military veterans today is to join our Indiegogo campaign to help 2,000 veterans, transitioning service member and military spouses get to work. You can send deserving veterans a copy of Signs of a Great Résumé: Veterans Edition and help them find a great new job in the civilian sector. Don’t put it off until tomorrow, contribute today.

Jefferson loved to read. In a letter written in 1809, Jefferson said "I have often thought that nothing would do more extensive good at small expense than the establishment of a small circulating library in every county, to consist of a few well-chosen books." I'm grateful that the Central Florida Employment Council has identified a few "well chosen" books to help job seekers and has recognized Signs of a Great Résumé and Signs of a Great Résumé: Veterans Edition as recommended reading.

In an 1815 letter to John Adams, Jefferson said "I cannot live without books." When you write a résumé that's full of !@#$%, you'll wonder how your résumé ever lived without at least one book... Signs of a Great Résumé.

Scott Vedder is a Fortune 100 recruiter and author of the #1 best-selling book, Signs of a Great Résumé and Signs of a Great Résumé: Veterans Edition. Scott has been recognized by the White House and Pentagon as an expert on veteran résumés. He’s taught thousands job seekers in résumé workshops at colleges, universities, conferences, veteran service organizations, military installations and non-profits across the country. Scott has been featured as a career expert in national and international media. For free résumé and interview tips, visit http://www.authorscottvedder.com/free-stuff-.html. 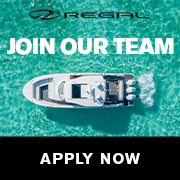