Totally Loving What You Do 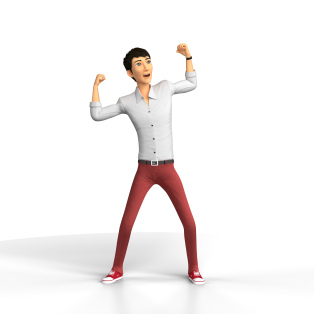 Totally Loving What You Do

I was scrolling through TV channels last night and came across a documentary with a title that I had to watch. It was called “Bipolar Rock N Roller” and is the story of Mauro Rapollo, who is an announcer for the WWE (wrestling).

The show was highlighting his career and struggles with being diagnosed with bipolar affective disorder, which showed how real his struggles have been in people not understanding him, or his actions, when he was up or down.

But there were two things that stood out for me and made his story compelling:

One: his love and passion for his work. He related how it was his dream to be an announcer but had always been told he was nothing and would never be anything. He was bullied by classmates when younger, and then adults once he started aging. But he never lost that passion and fought through to get to the status he has today. When he said “I absolutely love what I do,” you can feel that love, which is something all who are working should emulate and there is a lesson here.

Two: his quirkiness and, sometimes bizarre behavior, led to adulation from pro wrestling fans and led to his brand. Part of the segment was showing testimonials from fans, who stated that he was ‘the best announcer ever’ and that they loved his passion for the job, which led them to love wrestling more. It was so heartfelt to hear how lovingly people spoke of him, and not just fans but producers, as well. They said he was ‘the best’ at what he did. And there is a lesson her.

The lessons from this are to find your passion, and go after it; once you do, recognition of your expertise will be known and others will seek you out. Working off your passions will give you inner happiness and confidence as you work on your strengths and self-motivation. You will produce more results, which then will have people wanting to be around you, to hire you, and look at you as the go-to person. All of this leads to more opportunities, if you choose to take advantage of them.

I can tell you that probably my biggest passion is dance, which I’ve been doing from a small age. I used to compete, have been in a professional dance company and did a short stint at Disney. Lately, however, I’ve been into line dancing and go out at least twice a week. While I go for the joy I feel when I’m dancing, I have found that I have inspired many to also dance and it’s led to paid gigs in teaching others who really want to learn (tonight I’m teaching a couple for their wedding). I share this as it goes to the deeper level of passion which = influence and inspiration.

Think of people you follow, be that a movie star, singer, pro player, or other icon and why you do; it’s because you have been influenced by their passion and the results of them using their gift (s). Following your passion can have some risk to it, as others may block you or tell you that you can’t do whatever that is, which is what Mauro Rapollo heard throughout his life. But – he proved them wrong and you can, too.

To paraphrase what Rapollo said, the ‘struggle is real but worth it.’ Take your cue from him and go after your passion; it may not be in a large scale as he did but, if it’s in your business or your job, you will have more self-satisfaction and higher performance. Your days will be more enjoyable; in fact, you may eagerly look forward to them. Who wouldn’t love getting up every day with a smile on your face?

It was heartening to see that Mr. Rapollo has now expanded another passion of raising awareness of mental illness through motivational speaking, showing that life challenges don’t have to define you or keep you down, and that you can have a great life. It’s all what you make it. So, I’m taking my cue from Mr. Rapollo – you?

If you’re struggling with finding your passion, or ways to use them, then let’s talk. You don’t have to struggle any longer: https://cyscoaching.com 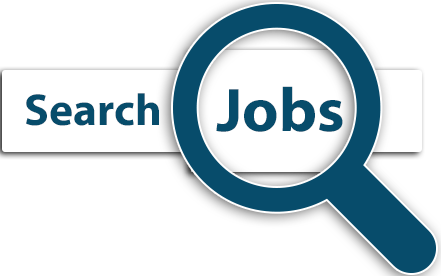